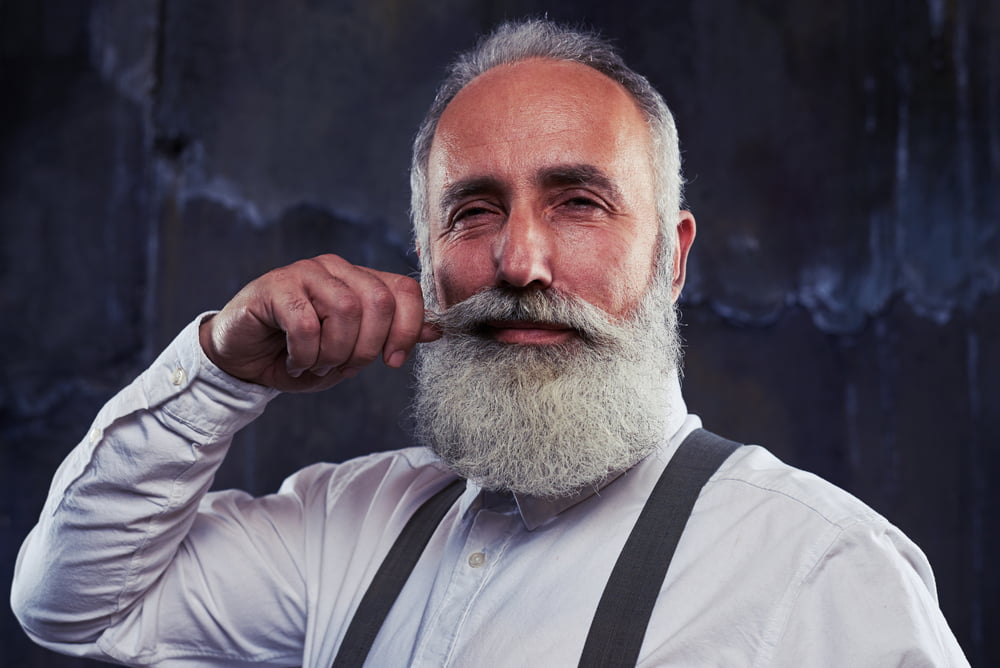 There are as many types of beards as men are willing to wear. Shaved, three-day, long, short… But do you know what you need to wear and do you have what it takes to take care of it? We teamed up with the King C. Gillette brand to tell you.

Contents hide
1 Greece versus Rome
2 With Scipio came shaving
3 King Camp Gillette
4 A beard for every pretty face
5 Stubble
6 Kemp Bennet Koll
7 The beard has its needs
8 Santa Barba, ora pro nobis
9 A month dedicated to your beard?
10 45% prefer not to wear it
11 A well-groomed beard keeps you healthy
12 Yes, there is such a thing as beard phobia.

With beard, there is no middle ground: either you love it or you hate it. Gallantry – in all its etymological splendor – means men who shave or not. There was a time, up to three centuries before Christ, when manliness as a status symbol was measured by the length of facial hair. So much so that the beard is even documented in the Old Testament. A sign that its power and magnetism have also marked great milestones in the history of mankind.

Did you know, for example, that Alexander the Great forced his soldiers to shave their beards to prevent the enemy army from pulling them off their horses? What if we told you that International Beard Day is celebrated once a year? Or that there are 18 different types of beards? All the more reason for a new brand of products and tools to be born in 2020 with a taste of professional beard care… without leaving home. The brand is called King C. Gillette and is a tribute to its founder, the author of a revolutionary invention. Here are some of the curiosities that revolve around facial hair… and its proper care, of course.

The classical Greeks turned the beard into their own time meter. A young man became an adult the moment his facial hair appeared. It was considered a symbol of virility. Quite the opposite of what happened among the Romans, who chose to shave to differentiate themselves from the Hellenes.

This Roman consul, nicknamed the African, was responsible for introducing shaving fashion around 300 years before our era. He probably dropped in on the first documented barbershop of his time: the one owned by the merchant Ticinius, whose opening date – year up, year down – was 299 BC

A name you have to put on your list. He was the first to patent the disposable, steel-blade razor. And it did it more than a century ago. Hence, the new King C. Gillette brand, which is born out of Gillette’s more than 100 years of experience, is named after its founder. This brand of beard care products is already on the market, Gillette is still the King of beards.

A beard for every pretty face

Gillette estimates that there are about 18 different types of beards… that fit four different types of face. There is a type of cut according to your facial oval. And this study includes mustaches, goatees, and even sideburns. That’s a no-brainer.

That’s what they call the three-day beard. The one whose unkempt appearance is the result of a well-studied look. Like a harvest field, but in a hair version.

Keep this name too. He was the mathematician in charge of inventing the unit of measurement beard/second. And the result of such intricacies is the following: the beard grows at five nanometers per second, which translates into 0.3 millimeters per day. Believe it or not, by the time you finish reading this article, your facial hair will have increased.

The beard has its needs

Yes, it does! The fact that you want to keep it long, with all its lushness, does not exempt you from trimming and shaping it at least every three days. With this goal in mind, King C. Gillette, the new line of products that covers the entire process of trimming, shaving, and beard care, was born.

It is estimated that more than half of the world’s male population sports some form of beard, even if it is only three days long. However, among the lists of the richest men on the planet, there is no abundance of profuse facial hair. Larry Ellison and Carlos Slim are some of the wealthy names who like to grow their beards long and well-groomed.

A month dedicated to your beard?

It’s been studied: getting the perfect trim, going to the barber, or trimming it at home in such a way that the result is (almost) professional takes time; vital time. Studies show that men spend more than 780 hours caring for their facial hair throughout their lifetime.

This is the percentage of men worldwide who have chosen shaving as their facial identity. What if we told you that there is now a transparent shaving gel that will make your life easier? Plus, you’ll avoid irritation and your razor will glide more smoothly… both close and close.

A well-groomed beard keeps you healthy

Did you know that a well-groomed beard with a good conditioner (take note of King C. Gillette’s Gentle Beard Balm or Beard Oil) can serve as a preventive method against colds? The reason is that the beard is a natural scarf, which keeps the body temperature of the area elevated at all times. Keep it properly moisturized.

Yes, there is such a thing as beard phobia.

It is called pogonophobia (the term has been used since 1851) and is the persistent, irrational, and disproportionate fear of facial hair in all its forms. It is listed as one of the 250 phobias recognized by the World Health Organization. 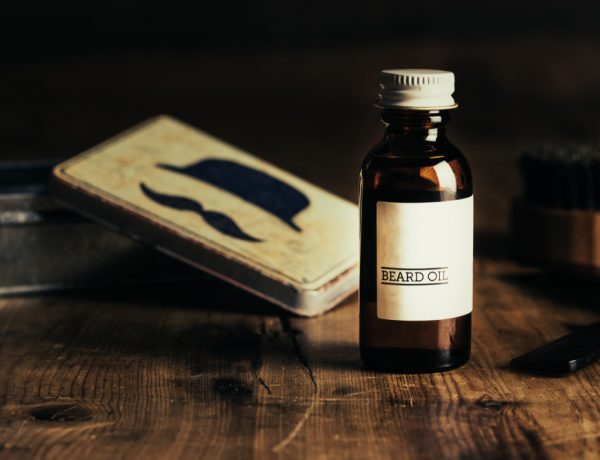 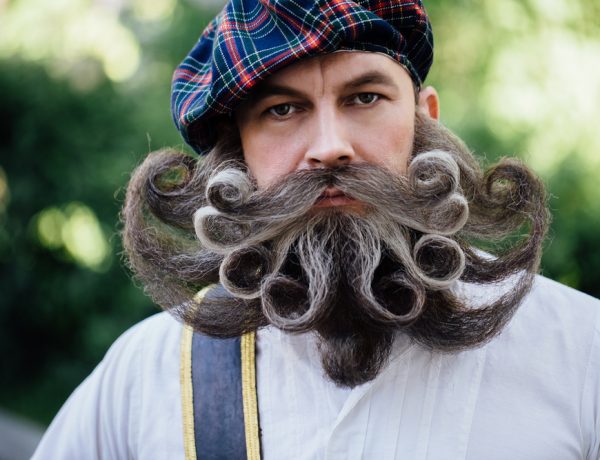 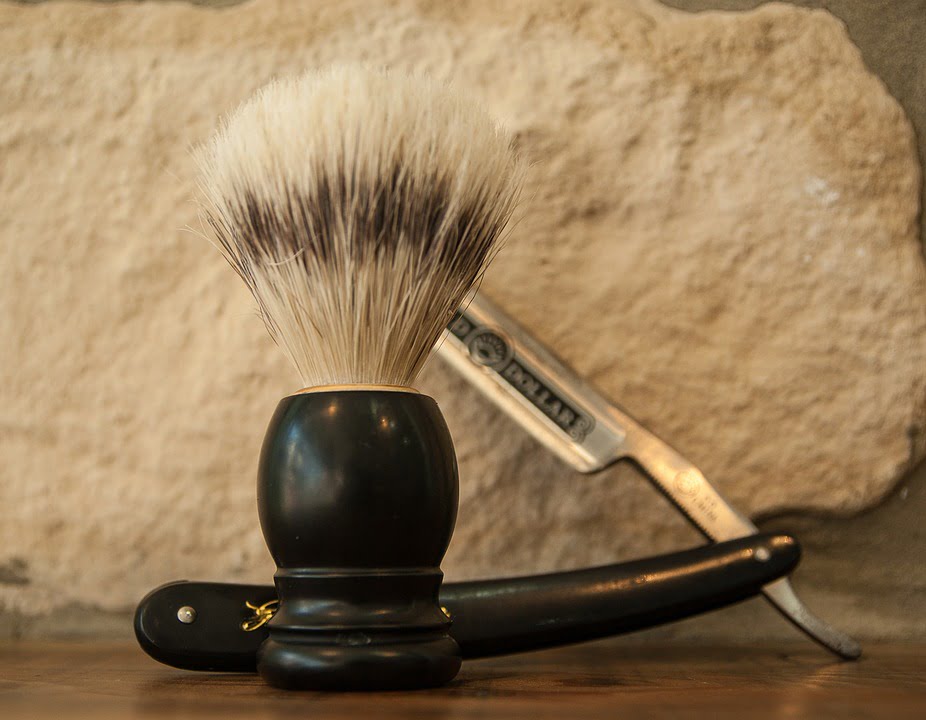 Should You Shave Before or After Shower? Cons And Pros Of Each Approach.