How Do Genetics Affect Beard Growth 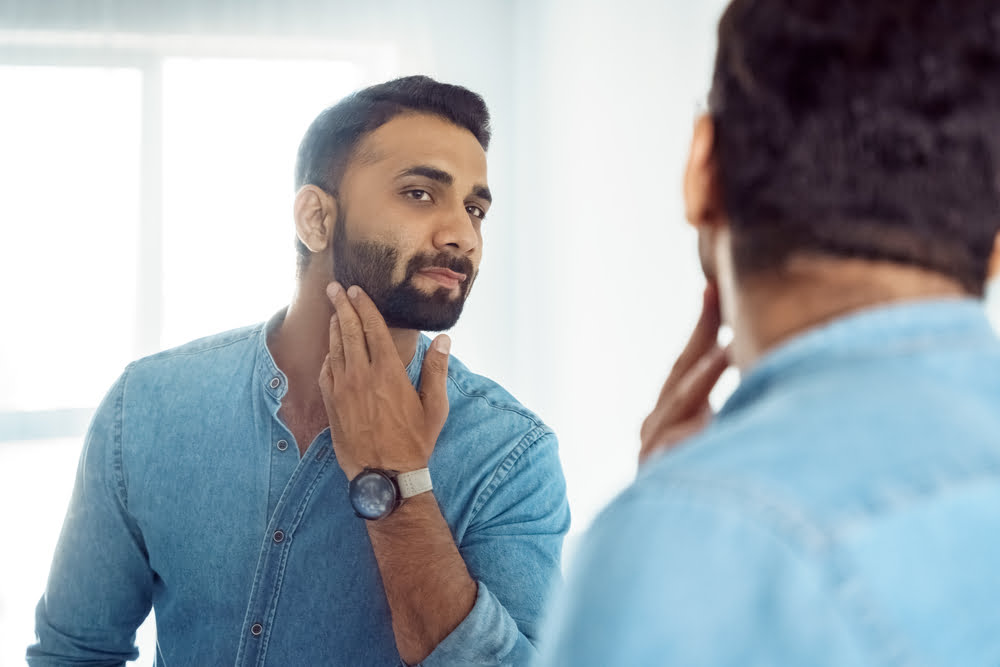 There is a lot of information about beard genetics when it comes to growing a beard. It is definitely true that genetics play an important role in the growth of a beard, however, there are a number of beard growing creams in the market that are shown to improve the growth of the hair follicles in your face. These creams help you to grow the beard follicles, but what majorly contribute to the speed and density of beard growth are the beard genetics and the hormonal and testosterone levels in the body.

Growing a beard well is not that simple as one may actually think it to be. Genetics, hormones are some of the main biological factors that determine an individual’s growth of beard and development of the same. Some men tend to have facial hair growth as young as 15 years while some also lag around till the age of 18.

The timescale of growing a beard varies widely depending on person to person. You can however expect to grow a beard around the age of 20 if you are too late.

Inherited From The Family ?

Many people feel that aman’s growth of beard is basically inherited from the make members of his family. However, the real truth is that your beard is as same as the others beard and it may grow if cared for well with a little bit of genetic influence from either side of the family tree.

Your beard color, beard texture, size of beard, and the shape depend a lot on genetics and how you would care for it. It is also noteworthy to mention that, a number of beard creams, oils, balms and shampoos have been seen to work well on your beard while some still do not work well.

This is basically because, if you have no hair follicles on your face, then beard growth would definitely not take place. These products help to trigger the growth of beard, but do not help in basic beard growth.

We have usually seen that there were two kinds of men on the fulcrum of beard growth. One grew his beard really well while one could not growth a single strand of beard even if they were of the same age. Maybe your friend has a really full beard while you do not have any beard, even if you really shave every day.

In a recent research that was conducted among men, a group of men were questioned about the age they developed fully developed beard and some said 20 and some said 30 and some also did not grow a beard till they were in the age group of 40.Beard growth is definitely due to genetics.

Genetics play an important role in hair growth, physical attributes that we usually gain from our parents and various things that we attain because of our genes as well.Every person is born with hair follicles but the amount depends on your genetics. The hair follicles are activated at various stages of life and especially most during your puberty.

Other Factors of Beard Growth Apart From Genetics

Genetics definitely play a very important role in the growth of hair as well as your beard. There are other factors that can also be taken into consideration for beard growth. The levels of testosterone will have a huge effect to grow facial hair. The level of testosterone increases with time.

Is Growing a Beard Genetic?

People are of opinion that men can only grow a beard if they have a testosterone level but in actual reality most of the men are seen to have the same level of the hormone. That is where the factors of genetics arrive. The amount at which the body responds to the hormonal levels actually helps in growing the beard.

If you are sensitive to testosterone, you give rise to more facial hair. The baldness gene is passed on to you from the X chromosome, which men tend to get from their mothers. There are other factors as well that come to play.

Though genetics have a good role to play in beard growth, there is some beard growth and beard maintenance tips that can help you to grow real good beard. Here are the following

In all, it can be concluded that though genetics play a real good role in increasing hair growth there are other factors that also help in growing your hair. There are various genetic clues to different kinds of beards genes are associated with the patterns of male baldness as well as less beard growth but overall, maintaining, taking care of your beard will definitely result in better growth of beard.

Your beard color, beard texture, size of beard, and the shape depend a lot on genetics and how you would care for it. So readers what do you think, how would you maintain your beard properly? 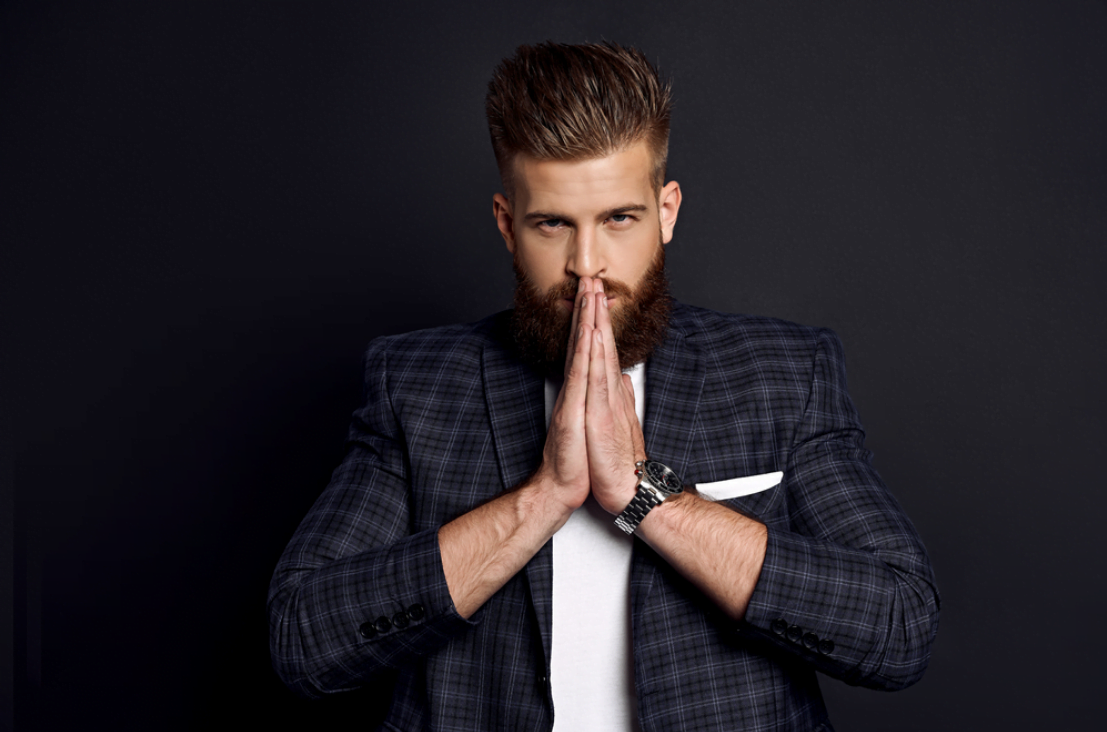 Beard Care from A to Z: How to Get the Perfect Beard Effective Tips to Groom Your Curly Beard Like Never Before