What Is Movember Foundation And What Are The Rules? 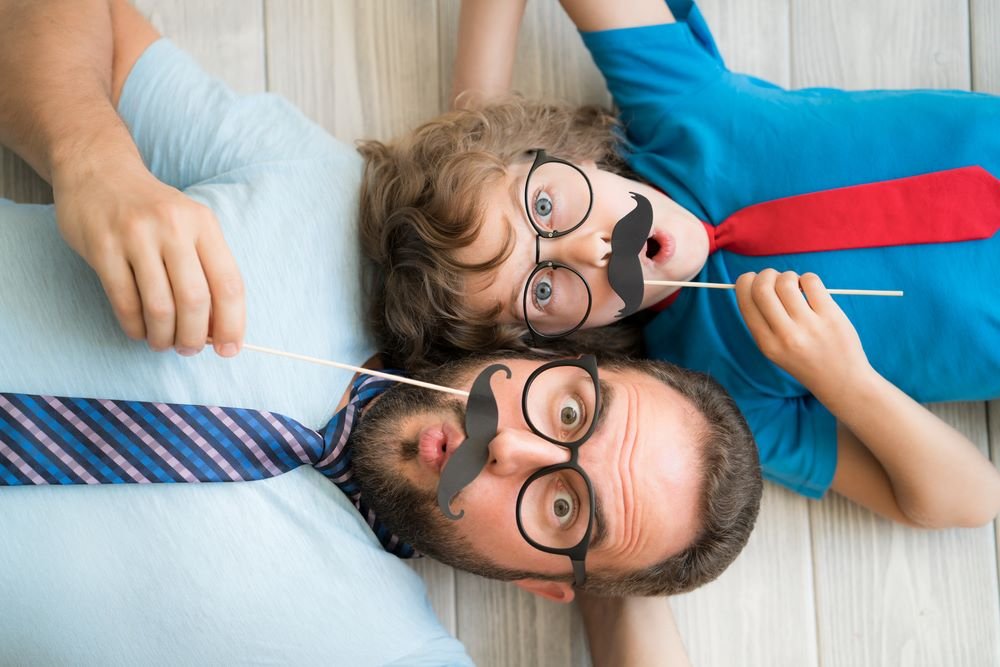 Contents hide
1 What is Movember?
2 How did Movember start?
3 What are the Movember rules?
4 Can women participate?
5 Are there prizes?
6 Is Movember just about prostate cancer?
7 Are there offline events for Movemeber?

No, that’s not a typo. It’s been all over social media, with guys on Instagram, Facebook, and Twitter sharing selfies tagged “Movemeber.” Celebrities have gotten into the act, with Sylvester Stallone, Clive Owen, and Stephen Fry joining the movement.

Movember isn’t a meaningless hashtag or a fad. More than just an opportunity to show off a sweet ‘stache, Movemeber is a brand new approach to men’s health.

Movemeber is a worldwide charitable effort to raise awareness of men’s health concerns and raise funds for research devoted to finding causes and cures for prostate cancer.

Men commit to maintaining a mustache for the entire month of November, while raising funds for the Movember Foundation, which has rapidly become one of the largest private funding sources for prostate cancer research.

How did Movember start?

Movember began in 2003, with a couple of guys in Australia wondering what happened to the classic mustache. As a staple of masculine grooming and style, it seemed to have gone entirely out of favor. Thirty men, dubbing themselves the “Mo Bros” agreed to revive the mustache in 2003 as a statement of style. The following year, the Mo Bros decided to make more than a statement.

They decided to make a difference. They began with the largest donation the Prostate Cancer Foundation of Australia ever received, created the Movember Foundation, and haven’t stopped breaking records since.

What are the Movember rules?

Rule #1: Start with a clean-shaven face on November 1st.

Rule #2: Grow and maintain a mustache through the month of November.

Rule #3: Raise funds for the Movember Foundation. You’ll have your very own Mo Space, a web page where you can share photos of your ‘stache and receive donations. Ask your employer if they’ll match donations.

The Movember rules really are that simple. You don’t need to grow your mustache to a particular length. You don’t have to get other people to participate with you, but it’d be great if you did. Raise funds, awareness, and look rather spiffy doing so.

Sure! Mo Sistas are, obviously, not required to grow a mustache to adhere to Movember rules. (If you can, ladies, that’s your choice.) Mo Sistas raise awareness and funds like the Mo Bros, but they may dedicate their efforts to a dad, a brother, or another special guy in their lives.

Men’s health issues affect entire families and communities. This year, Mo Bros and Mo Sistas can commit to MOVE, Movember’s new challenge to make physical activity a priority for all 30 days of November.

You bet your sweet ‘stache there are!

The highest rated Mo Space, according to Movember rules, wins the Best Mo Space award, so don’t be afraid to strut your stuff on your Mo Space; share good photos regularly, and encourage your friends to visit and rate your space. The Team Mo Awards reward the best teams, great and small.

Mo Bros and Mo Sistas in college can compete for the Big Mo on Campus (BMOC) award. There are prize drawings for those who raise $25 or $100. And for those who go for the gold, The Mo Mo prize is awarded to the participant who raises the most during Movember.

Is Movember just about prostate cancer?

Movember began with raising funds for prostate cancer research. In the twelve years since its inception, Movember has expanded to include testicular cancer, mental health, and physical activity to target men’s health issues that receive little press but could benefit greatly from even a modest increase in awareness.

Mental health in men is a particularly tricky issue, as men are expected to suppress feelings of sadness, anxiety, or a loss of control. Stress and poor mental health can exacerbate physical illness and make it harder to seek care or comply with treatment regimens. Men also experience higher rates of suicide.

The first word in Movember is move, and men aren’t doing it enough. Long gone are the days when a hard day at work meant the wildebeest got away. Jobs often involve sitting for long periods of time, so long work days mean a sedentary lifestyle.

Physical activity does so much more than keep you trim and muscular; it improves sleep, digestion, energy levels and mood. This Movember, Mo Bros and Mo Sistas are making a commitment to get men on the move. This year, Movember rules include an initiative to increase physical activity among men.

Are there offline events for Movemeber?

Movember started over beers among friends. That spirit of camaraderie is an essential part of Movember, and is still going strong. Mo Bros and Mo Sistas are waiting to meet you at events such as The Progressive International Motorcycle Shows in Sacramento, the Mustache Dache in Los Angeles, and over a dozen others around the country.

Movember is more than a charity drive; it’s a push to change the way we think and talk about men’s health. When you sign up for Movember, you’ll be part of a movement to improve the health of men worldwide. 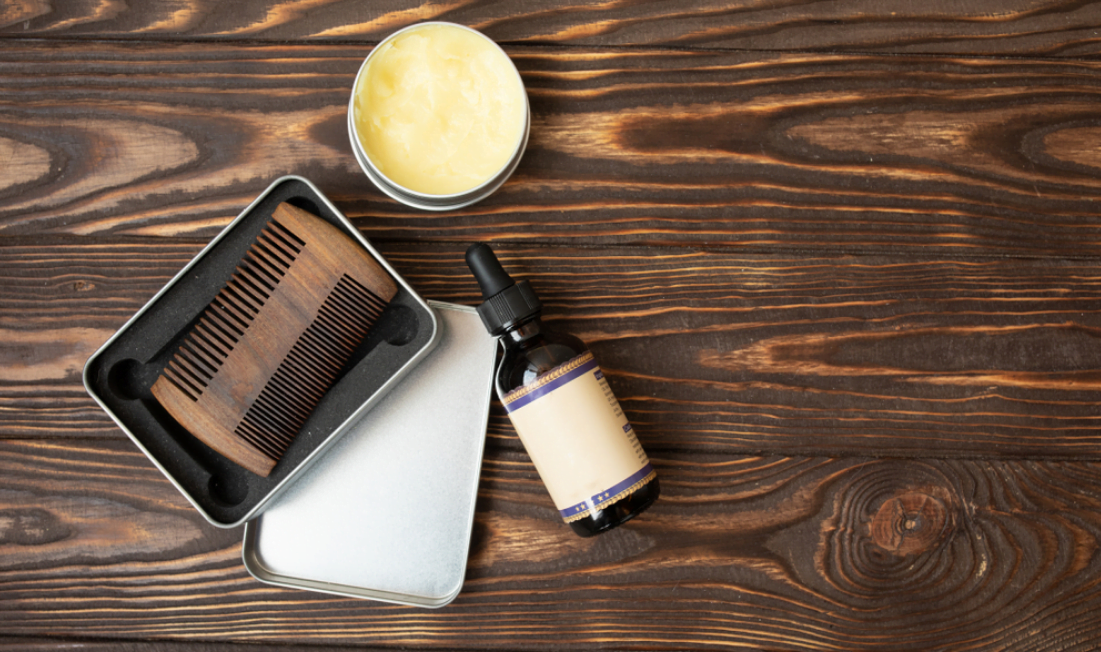 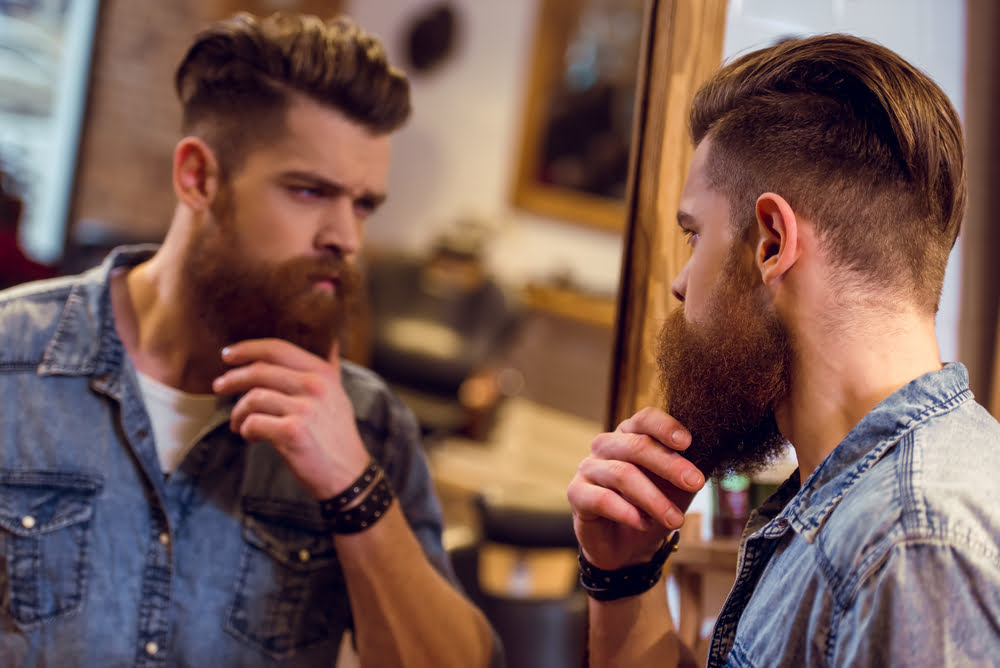 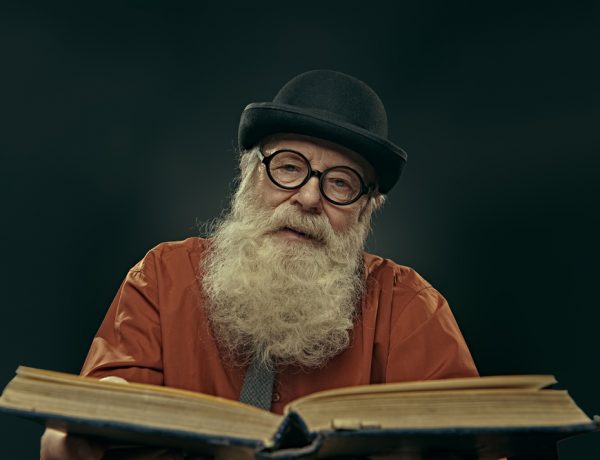 The History of Beards: From Caveman to Hipster

Effective Tips to Groom Your Curly Beard Like Never Before